Taking the Leap: Voting, Rhetoric, and the Determinants of Electoral Reform | Andrew Reeves

Taking the Leap: Voting, Rhetoric, and the Determinants of Electoral Reform 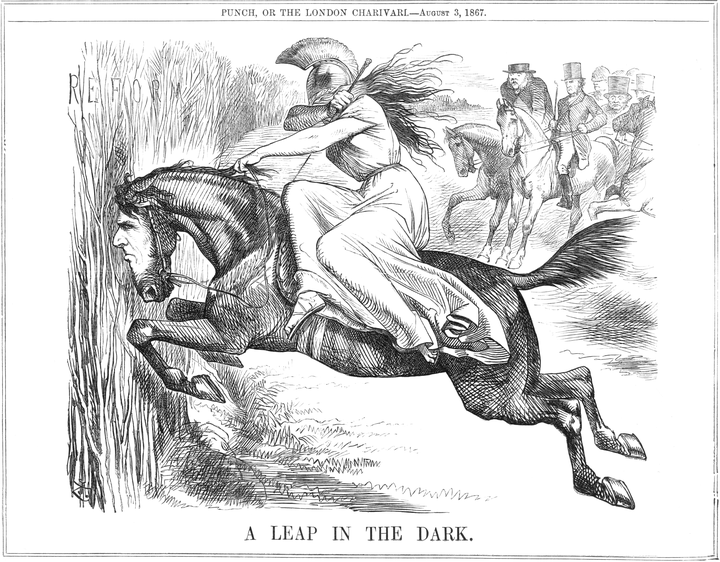 The Second Reform Act ushered in the age of democratic politics in the United Kingdom by expanding the voting franchise and remedying legislative malapportionment. Analyzing parliamentary debates and divisions, we investigate why reform successfully passed the House of Commons in 1867. We consider why reform passed under a minority Conservative government yet failed under a majority Liberal government despite no election or change in membership. Though partisanship is most influential for parliamen- tary voting, it is an incomplete explanation given the absence of modern party institutions. Rather, we argue that the narrowed scope of debate under the Conservatives was crucial in passing reform.